Back to all Projects
← Previous Next → 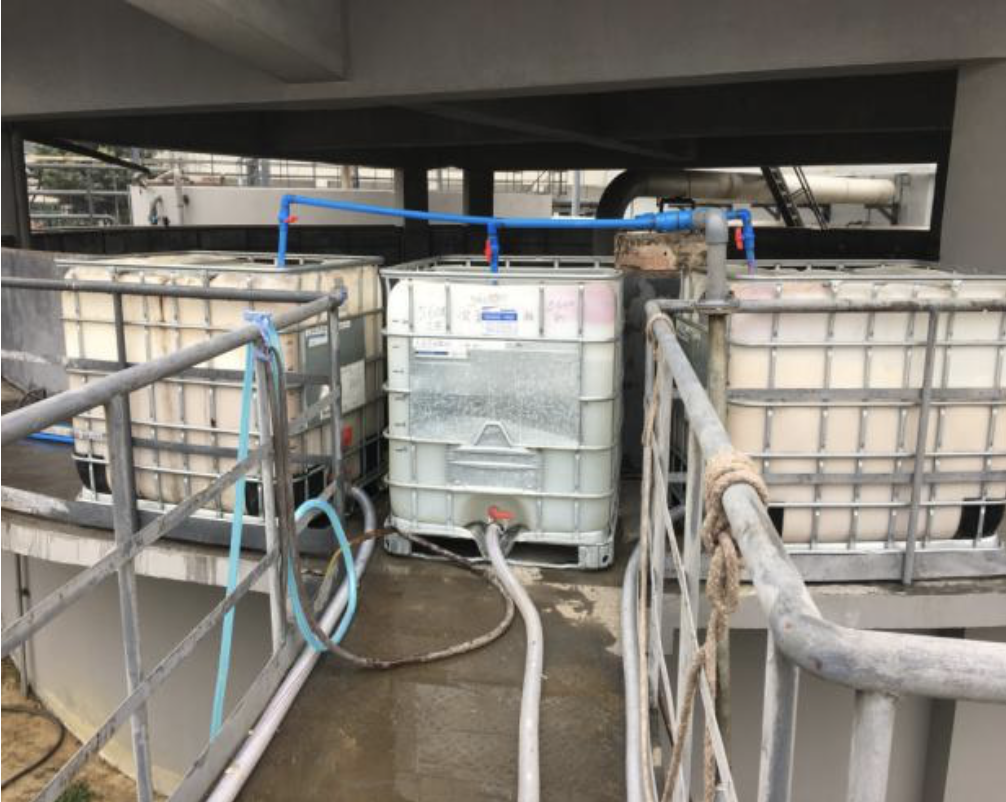 The capacity of a pulp and paper plant in China is 20,000m3/d. Due to the process often emits toxic substances at the front end, the quality of incoming water fluctuates greatly. It contains a lot of long-chain organics which is non-degradable and it has been run in low load for a long time. Affects the operation of Tertiary Treatment, as a result of the impact resistance is low in the biological system and the effluent COD increases gradually. To create the biological system with impact resistance and the system capable of decomposing organic matter stably. The plant added Novozymes BioRemove 1150 and Novozymes BioRemove 5600 to cultivate dominant bacteria which can degrade COD rapidly. Through Bioaugmentation, the effluent COD of biological system is lower than the standard. The COD removal rate increased from 75.2% to 80% and the organic matter load increased from 4,200 kg/d to 4,900 kg/d. The system can still operate stably and the concentration effluent COD is below the standard.

Due to China controls the emissions of Total Nitrogen strictly. The plant added Novozymes NovoNox to cultivate the dominant strain with the ability of Nitrogen removal. Through Bioaugmentation, the Total Nitrogen in effluent can be reduced steadily from 70 mg/L to below 12 mg/L.